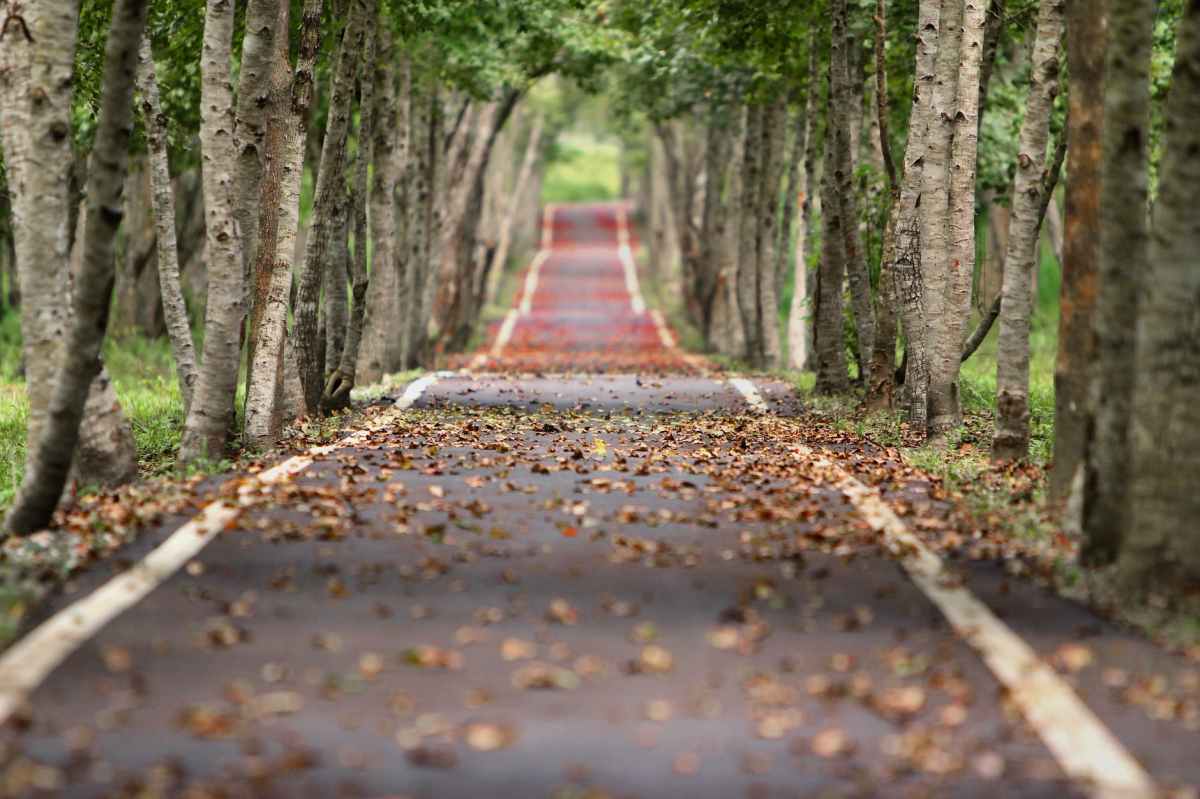 Addison witnessed much during his lifetime:  6 wars, the assassinations of 2 U.S. presidents, the Wright Brothers’ 1st flight, the 1st manufacturing of the Ford Model T, the sinking of the Titanic, women’s suffrage in the U.S., the Great Depression, the Holocaust, the Dust Bowl, the attack on Pearl Harbor, the nuclear bombings in Japan, and the Civil Rights Movement.

His most eventful years were perhaps 1900-1903, ages 26-29.  Addison lost his father and helped Letha give birth to their 1st child about August 1900.  He officially became a doctor a couple of years later, and was part of the 1st graduating class of Baylor University.  Letha gave birth to daughter Ruth about this time, as well.