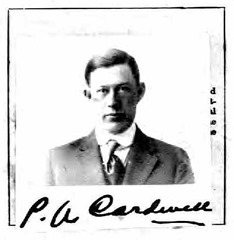 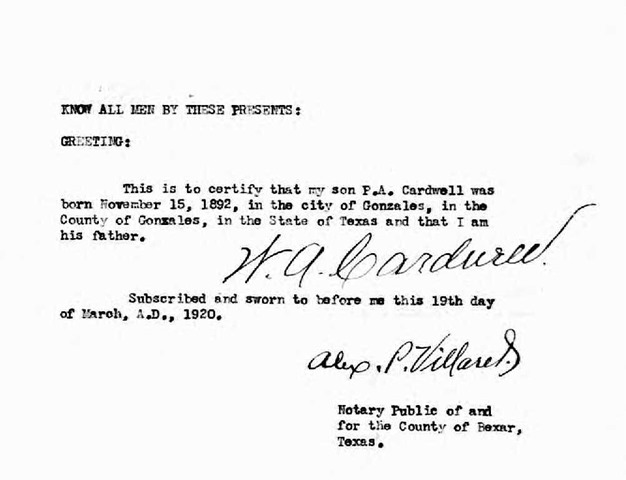 – Per his death certificate, Percy died at 1:30 p.m. on 25 November 1957. Emma Kate Cardwell was the informant. Cause of death: Apoplexy, acute, severe, terminal (30 min). Hypertensive cardio-vascular disease (15 yrs). Arteriosclerosis, generalized, and severe of both legs with avascularity (6 mos).

From South Texas to the Nation: The Exploitation of Mexican Labor in the Twentieth Century
(As an Amazon Associate I earn from qualifying purchases.)