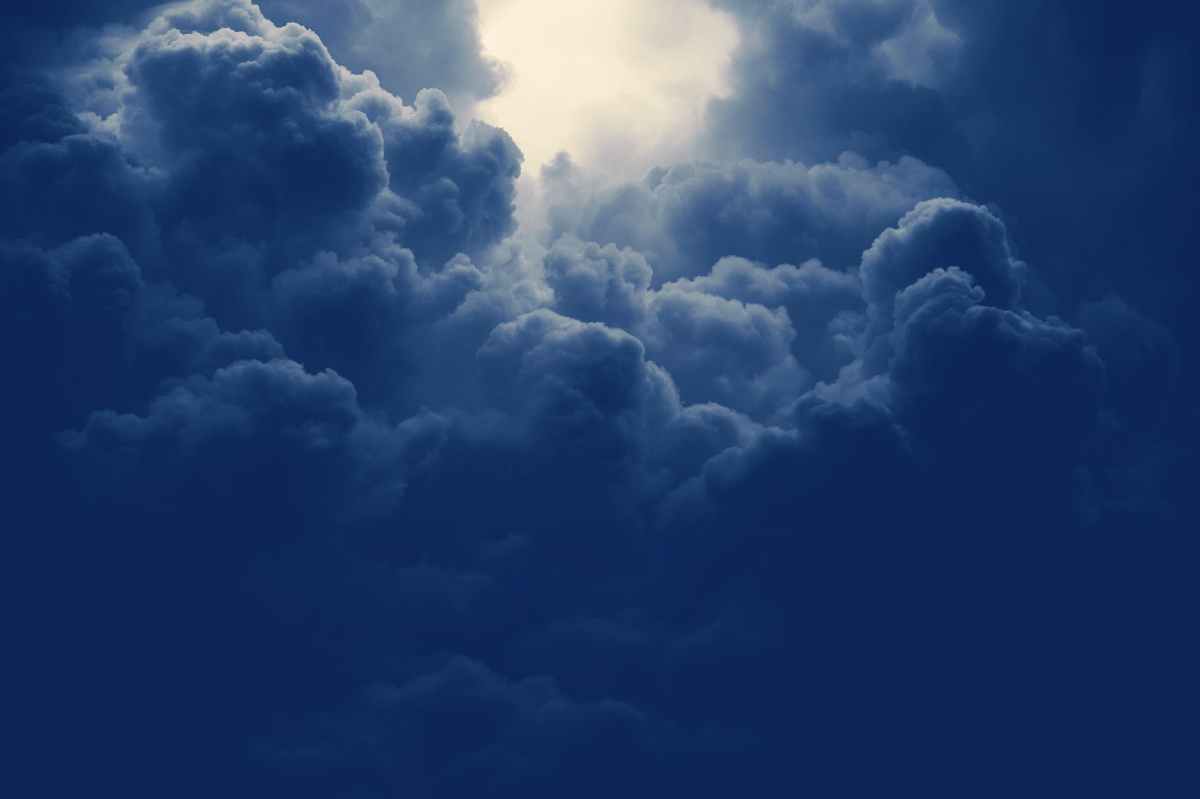 Image at right is Earl Luke Lincecum’s World War I draft registration card, dated 12 September 1918 at Canadian, Hemphill County, Texas.  (Though it should be noted his “permanent home address” was written to be Clovis, Curry County, New Mexico.)

Earl Sr.’s younger years were spent as a farm laborer and brakeman for the Panhandle & Sante Fe Railroad.  The family made its way to California from Texas by way of Oklahoma and New Mexico.  There, Earl Sr. settled on a career in police work.  He toiled at the Sacramento Police Department for at least thirteen years.

And that police department was where Earl met his second wife-to-be, Hazel Riley.  According to the 15 January 1940 edition of the Sacramento Bee (California):

A romance that blossomed in the police department is scheduled to be climaxed within a few days by the marriage of Police Officer Earl L. Lincecum, 42, and Hazel Riley, 31, a clerk in the police record bureau.

The couple filed a notice of intention to wed in the county clerk’s office Saturday, the same day upon which the divorce of Lincecum’s former wife, Grace, became final…

Earl Sr. and Hazel had at least one son, James Elton Lincecum, who died at the age of nine months.

The elder Earl Luke Lincecum suffered a heart attack “in line of duty” 17 September 1946.  His remains were interred at the Masonic Lawn cemetery in Sacramento.